New grassland habitat is being created in the Luther Marsh Wildlife Management Area, a “biological gem” at the headwaters of the Grand River watershed. The habitat creation is made possible by Canadian National Railway Company (CN).

CN is proposing a new intermodal terminal in Milton to meet growing demand for the movement of goods in the Toronto and Hamilton region—the fastest growing area in Canada. The project would affect a small area that currently provides low-quality habitat for grassland birds. Although that project has not yet received federal approval to proceed, CN is proactively investing in habitat creation to provide high-quality grassland habitat. The habitat project is a voluntary contribution by CN which demonstrates how habitat compensation can support overall environmental health.

DUC is converting 100 acres (40 hectares) of farmland into tallgrass prairie, a habitat that is beneficial for pollinators and endangered grassland birds. The project to create, maintain and monitor the habitat is a collaboration among DUC, CN and the Ministry of Natural Resources and Forestry.

The new enhanced habitat will become part of the publicly owned Luther Marsh Wildlife Management Area which extends over more than 14,000 acres (5,900 hectares) that encompasses Luther Lake and the surrounding landscape, supporting a stunning array of wild species in wetlands, forests and fields. The grassland plot is adjacent to DUC’s 235-acre (94-hectare) Monticello wetland restoration. The wildlife attracted to the large wetland will benefit greatly from the new grassland habitat.

Luther Marsh is a valuable natural area in the second most populated ecoregion in Ontario, which includes the Grand River, a Canadian Heritage River, from its headwaters to the shores of Lake Ontario. It is designated an Important Bird Area, an Area of Natural and Scientific Interest and a Provincially Significant Wetland.

Maintaining healthy natural systems, including grasslands, wetlands, forests and waterways, is essential to maintaining Ontario’s outstanding quality of life. The population in southern Ontario continues to grow, spurring the need for innovation to preserve the natural bounty of the province.

The habitat creation project highlights a path toward balancing economic growth with maintaining abundant natural systems in Ontario. The effects of land development resulting from growth can be offset with legacy wildlife habitat such as tallgrass prairie.

What is tallgrass prairie grassland?

Tallgrass prairie is a vanishing ecosystem that once covered vast areas in southern Ontario and beyond. In past centuries, the Grand River valley was rich in forests mixed with grassland, much of which was converted to farmland due to the deep, productive soil. Just 1% remains of historic prairie landscapes.

Tallgrass prairie is made up mainly of grasses, sedges and wildflowers—with very few trees. The blooms provide essential food for pollinators. Grassland also provides habitat for endangered songbirds such as bobolinks and eastern meadowlarks. Because there is so little prairie left, more than 150 rare plants rely on the remaining habitat for their continued existence in Ontario. 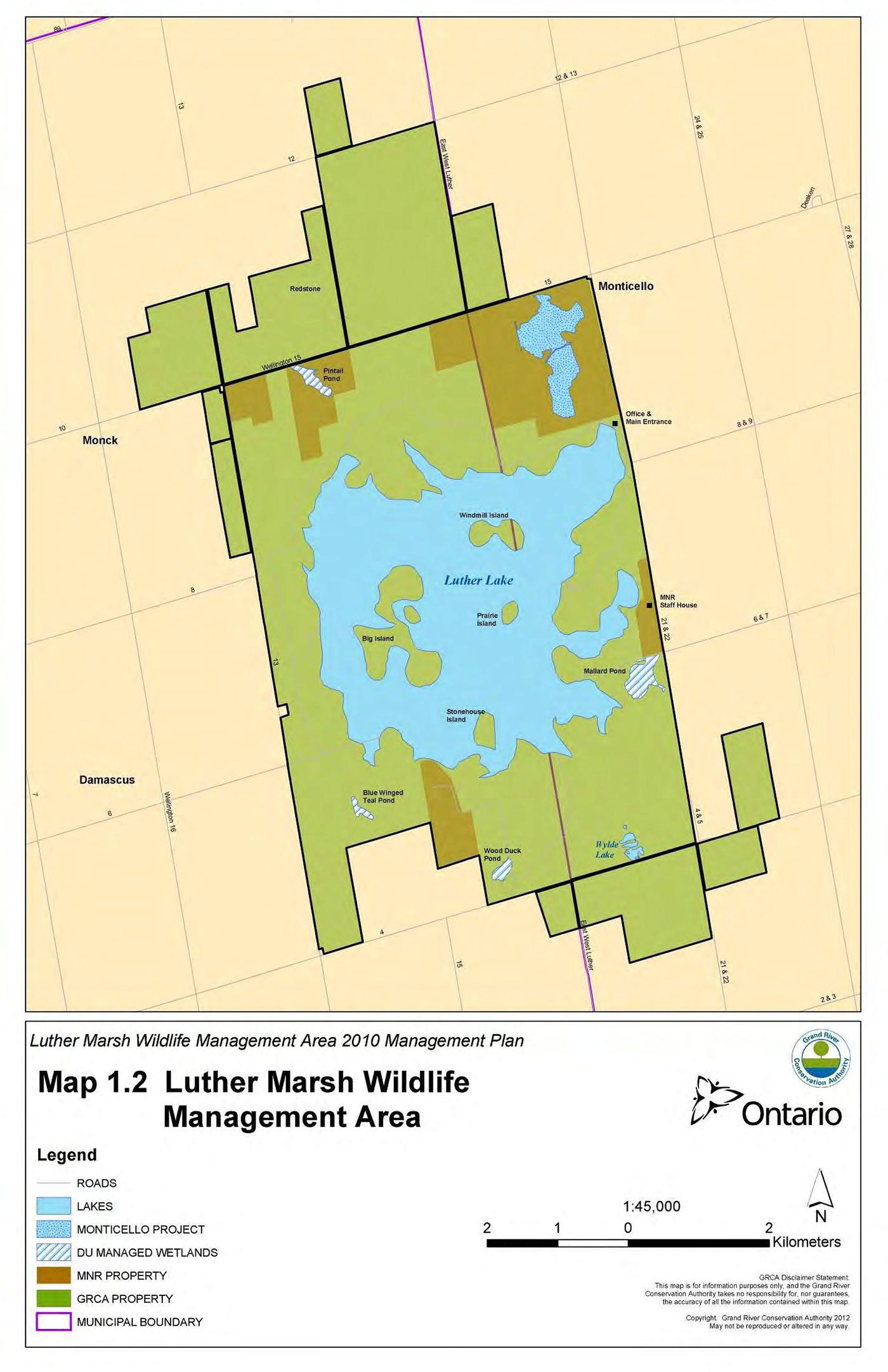 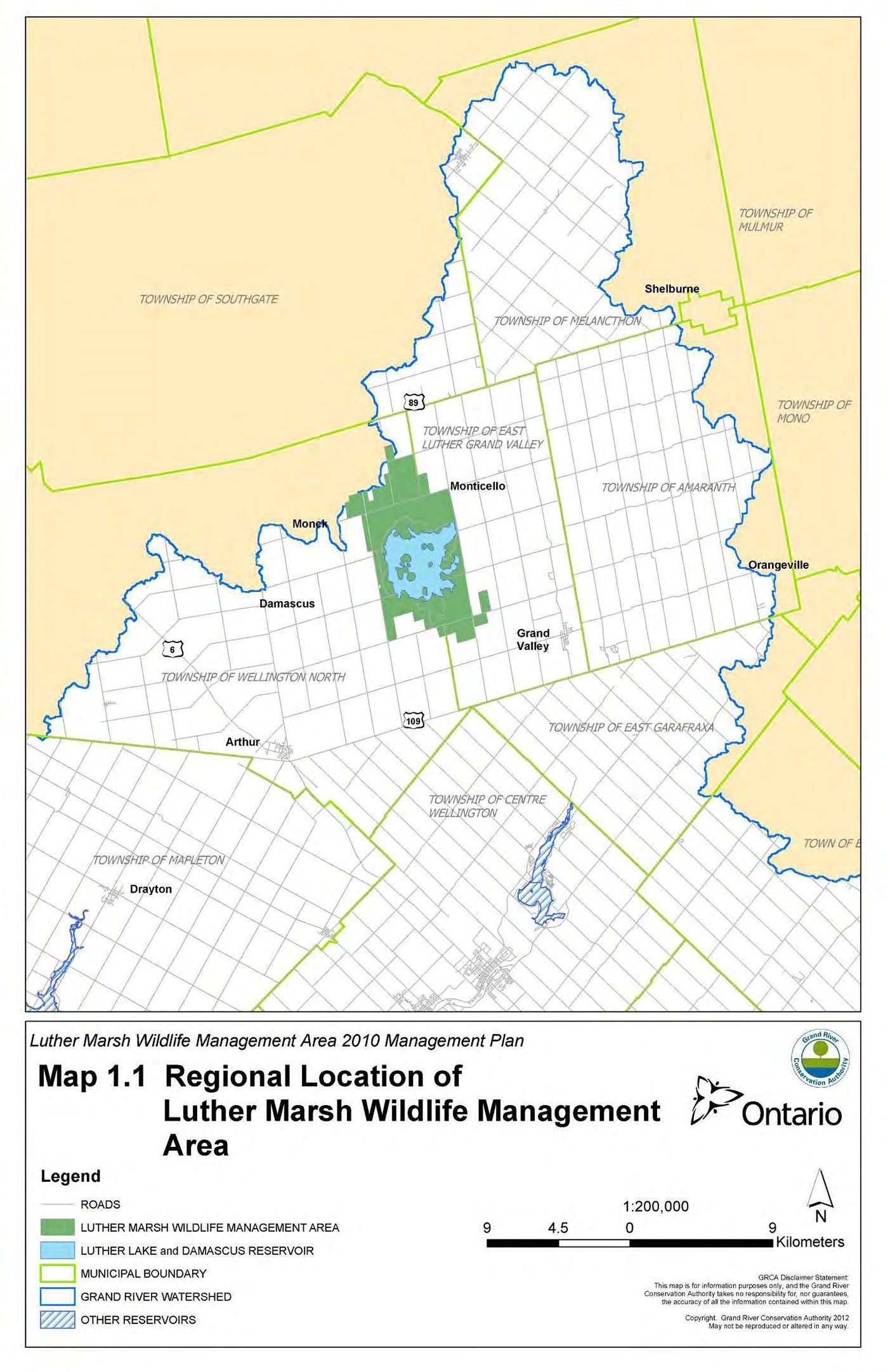