Our Work
Our Work
/
Approach

A phone rings in an office in Ottawa. DUC’s Director of Government Affairs Jim Brennan picks up the line. It’s the Clerk of the House of Commons Standing Committee on the Environment and Sustainable Development. This is not the first call. The Committee is working tirelessly on drafting a new National Conservation Plan (NCP), and they want more information on wetlands.

Jim is DUC’s advocate with the federal government. He represents thousands of DUC staff and supporters who know that something more needs to be done. Canadians are suffering the consequences of wetland loss and environmental imbalance. There are more floods. More water quality concerns. Less natural habitat. Wetlands need to be the centrepiece of the NCP.

The committee gathers research and crunches numbers for nearly three years. With the support of DUC’s scientists, Jim and his team provide the Committee with strong policy recommendations and scientific evidence. Senior staff appear before the Committee three times. They also meet with government staff and other environmental groups to build consensus. Wetlands are always a focal point of these discussions.

When the $252 million NCP is announced in 2014, wetland conservation is a prominent focus. The Plan includes a $50 million National Wetland Conservation Fund to support wetland restoration. Our voice was heard, and our focus shifts to utilizing the NCP to help protect and rebuild critical wetlands.

This is just one of many DUC initiatives making a difference for Canadians. Our policy experts work with all levels of government – federal, provincial and municipal – to fight for conservation. Backed by sound science, a large network of Canadian supporters and a legacy of conservation success, we have the strength and credibility to influence meaningful change. 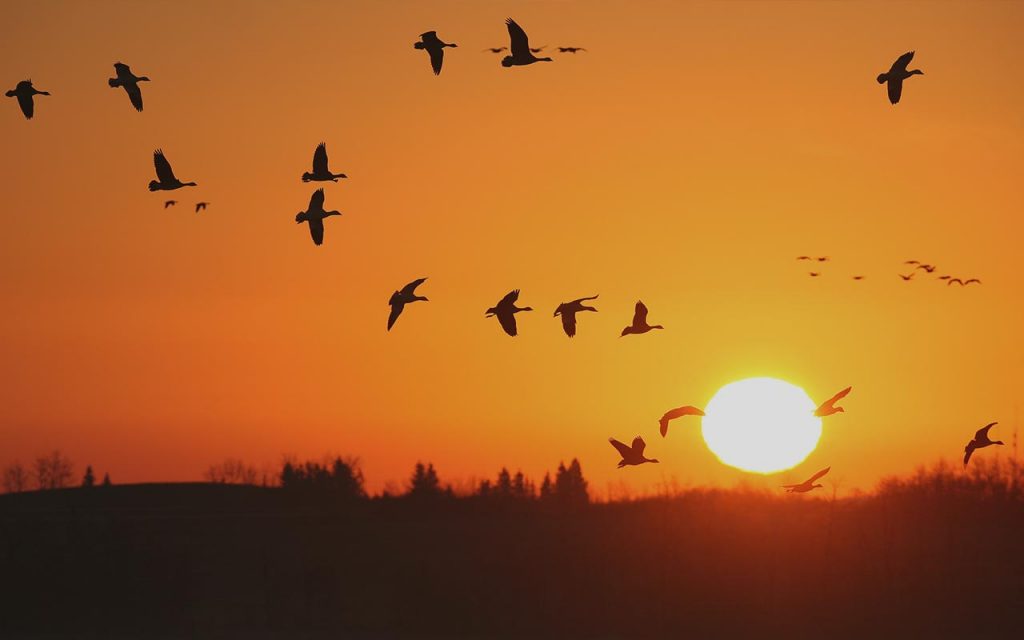 How we’re lobbying for wetlands

We have a long history of influencing large-scale conservation through our national public policy efforts. We are proud of our role in establishing Canada’s major conservation programs.

We strive for long-term conservation success. It’s our ongoing goal to assess how the government is investing its current resources, applying its policies and developing future initiatives to ensure the best results for people and wildlife.

Collaboration is how we work with local governments. Our expertise has influenced effective wetlands policy in parts of the country, and we are working toward ongoing improvement in all jurisdictions.

We are committed to working with provincial and municipal governments to achieve public policy that recognizes the natural, economic and social benefits of wetlands.

Wildlife, water and habitat are not contained by borders. Waterfowl born in Canada may migrate to Mexico and beyond, before returning in the spring. Working with the international community is the best way to achieve our “big picture” conservation goals.

We have been part of some of the largest conservation stories in history. 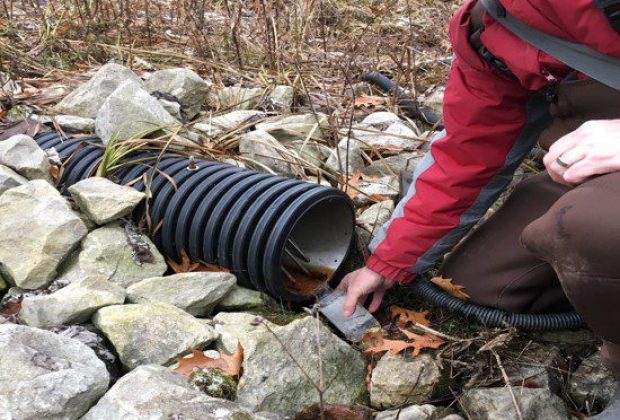 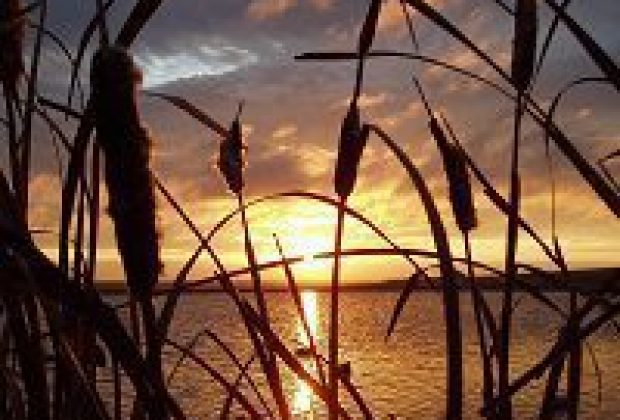 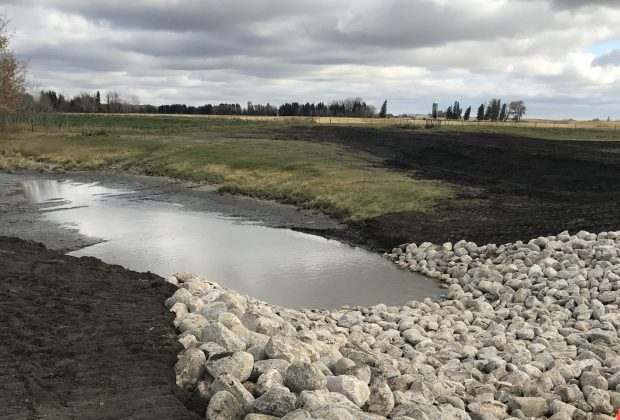