Over thousands of years, advancing and receding glaciers carved out the Great Lakes Basin. At the end of the last Ice Age, melted ice filled these enormous craters to form the largest freshwater system on Earth.

The surface area of the Great Lakes is more than 246,000 square kilometres. That’s larger than the entire United Kingdom. As the largest freshwater system in the world, they hold more than 80 per cent of North America’s freshwater and close to a fifth of all the freshwater on earth. The combined shorelines of the Great Lakes exceed 16,000 kilometres—a distance almost twice the width of Canada from coast to coast.

The Great Lakes-St. Lawrence region supplies millions of Canadians with water and supports the third largest economic system in the world. Industry, agriculture, recreation and the environment — people —are all dependent on the health of the Great Lakes.

Southern Ontario and Quebec are home to nearly half the population of Canada. Wetland losses rank among the highest on the continent, and remaining wetlands are threatened by high land values and development pressure. As a respected conservation leader, DUC works with partners to protect and enhance critical habitats. 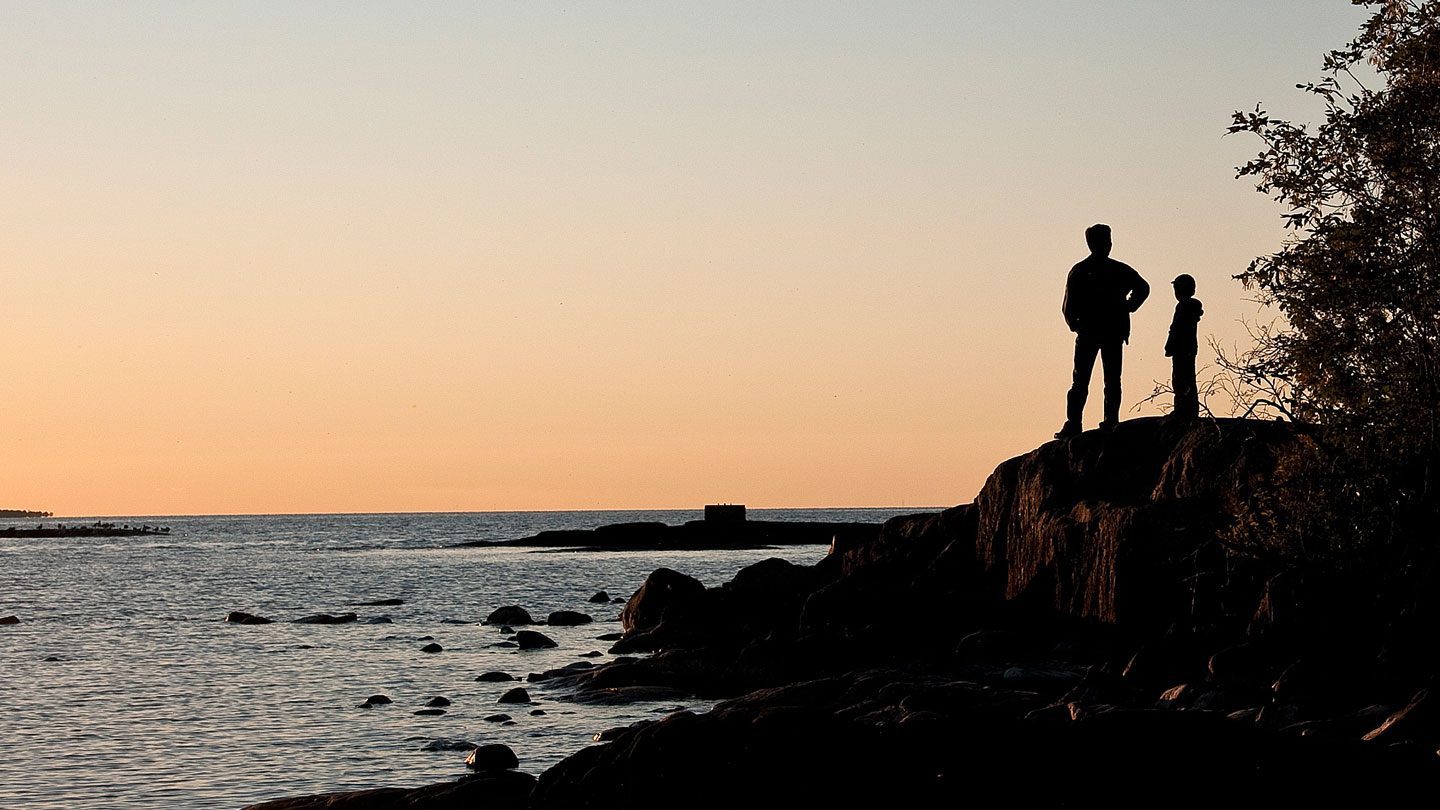 The Great Lakes and St. Lawrence River represent the largest freshwater system on the planet.

More than 30 species of waterfowl stop by the Great Lakes throughout the year. The lakes host three to five million birds during migration, and they’re an important breeding area for hooded and common mergansers and American black ducks. Redheads, northern shovellers, wood ducks and blue-winged teal are also known to breed here.

This landscape is home to around 3,500 species of plants and animals, including grey wolves, lynx, moose and otters. More than one hundred animal species are at risk in this area, from raptors like barn owl to amphibians like small-mouthed salamander and Fowler’s toad. Many of these species depend upon the area’s wetlands and grasslands.

The Great Lakes-St. Lawrence region of Canada and the United States supports one of the largest economic systems in the world, valued at close to $5.8 trillion in 2014. Besides providing drinking water to more than 8.5 million Canadians, the lakes support a quarter of our Canada’s agricultural capacity and close to half of our industrial capacity. Commercial and recreational fishing industries are valued at close to half a billion dollars. Agriculture, industry and trade provides more than 50 million jobs to North Americans.

Why the Great Lakes-St. Lawrence is threatened

Human impacts on wetlands and wildlife habitat in this region are among the highest on the continent.

More than 50 million people live around the Great Lakes. Eighty per cent of Quebec’s population resides along the St. Lawrence River. It’s no wonder wetland loss exceeds 95 per cent in some areas of this region. Aside from the expanding urban development, the Great Lakes have faced the lowest water levels since the early nineteenth century. Furthermore, sediment and nutrient runoff have diminished the quality and clarity of water.

More than 150 alien species threaten the native plants and animals of the Great Lakes, St. Lawrence River and its surrounding habitats. Invasive Phragmites has taken over beaches, Asian carp have torn apart wetlands and zebra mussels have nearly wiped out native clam species and clogged up everything from pipe systems to power plants. The world’s largest freshwater system is being threatened by both humans and nature. 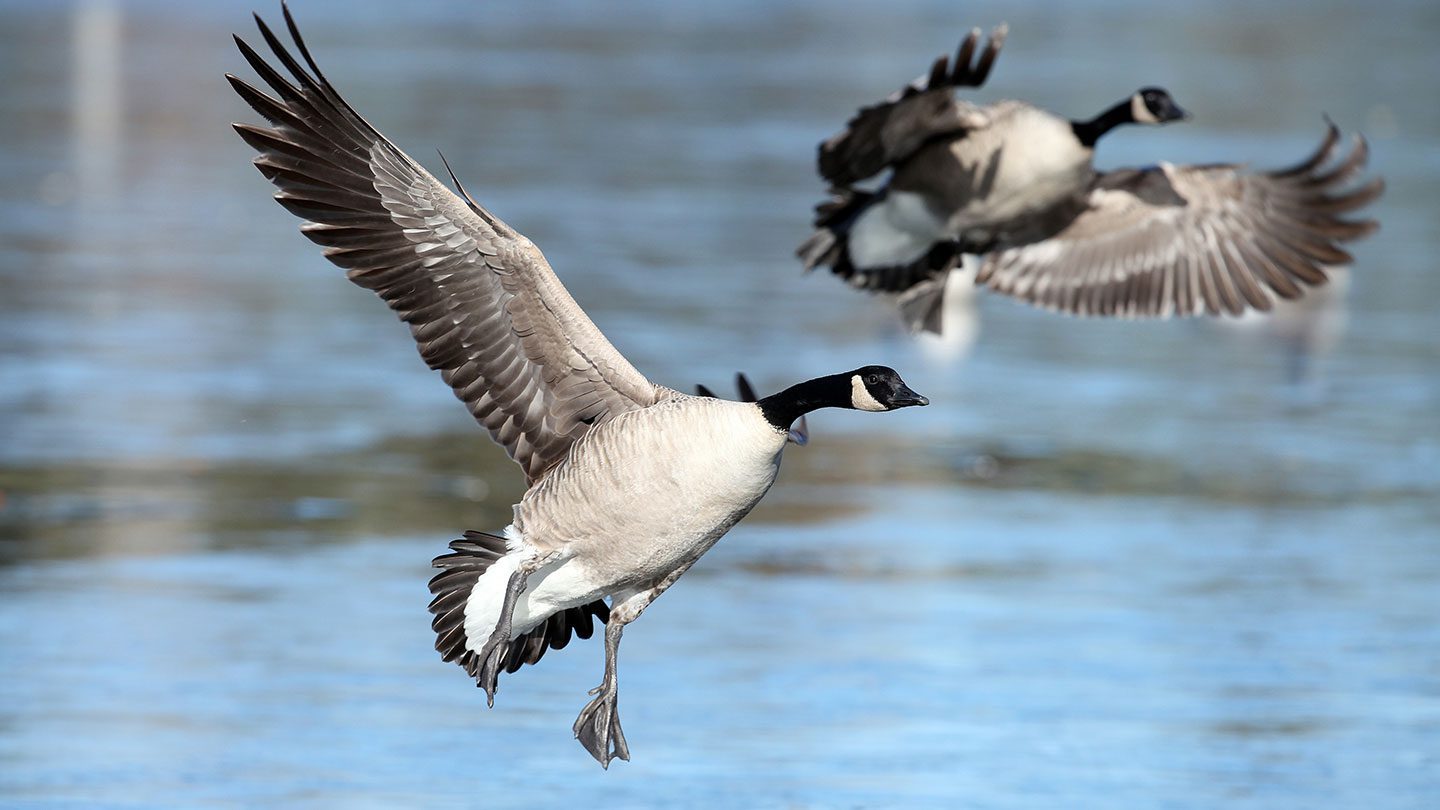 Our programs include Ontario Land CARE and grassland initiatives in agricultural landscapes. We are also managing beaver ponds in forested landscapes.