Migration season provides some of the best bird watching opportunities, particularly for waterfowl.

Heading out with your binoculars can be a lot of fun – especially when you can spot a few characters in the crowd. The shy ruddy duck who conceals itself in cattails…the fast-flying canvasback… or the boisterous Canada goose.

What species are you spotting? Record your bird sightings using the DUC Migration Tracker project hosted on iNaturalist.

Waterfowl identification may seem overwhelming at first. But, if you keep an eye out for some key clues, you’ll be picking out different wetland species in no time.

The biggest distinction between different types of ducks is divers and dabblers. Here are a few tips for identifying some common species within these categories:

Watch what it does when it eats

Watch how it takes off

Dabblers fly straight up off the water. Divers patter across the water picking up speed before becoming airborne.

Look at the surroundings

Habitat is a key piece of identification. Dabbling ducks are most often found in shallow water around the edges of wetlands. Divers prefer deeper water like in the middle of large wetlands or on lakes and rivers.

Examine its colour and plumage

Does the type of duck you are looking have a tuft of feathers on its head? What colour are its wingpatches, cap, head, breast, belly, back and tail? How about its eyes, bill or feet? Generally, it’s the male (drake) that has the colourful plumage. Females have duller, drabber appearances to keep them safe on the nest. This can make them more challenging to identify.

Once you get the knack for spotting some of these waterfowl characteristics, you’ll begin to pick up on other differences in size, shape, wingbeat, voice and more.

Mallard: A mallard drake is recognizable by his striking green head.
Blue-winged teal: This small, speedy drake has a white crescent in front of his eyes.
American wigeon: Male American wigeons have a white patch that runs from the forehead to the middle of the crown. In flight, its white shoulder patch is a distinctive characteristic.
Northern pintail: Graceful in the air, they’re also extremely fast.
Blue-winged and green-winged teal: These small ducks often do a tight corkscrew circle before landing on the water. Their flight can be erratic, with the entire flock twisting and turning as one unit.

The natural world is complex. It works best when it contains a diverse system of fish and wildlife. Conserving the natural habitat that remains is the important first step in protecting wetland species. 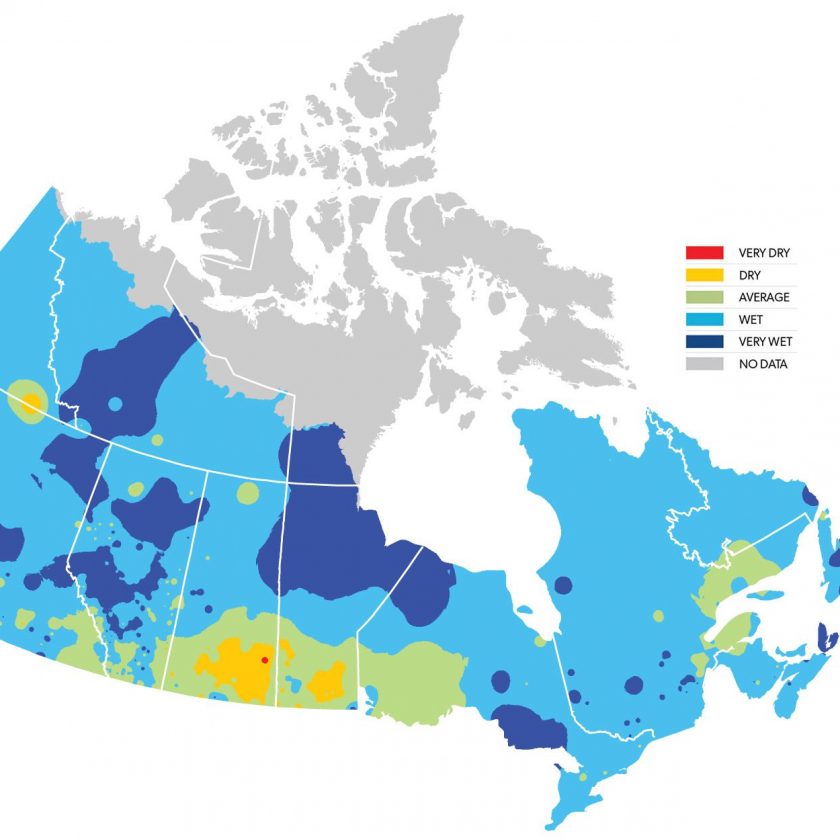 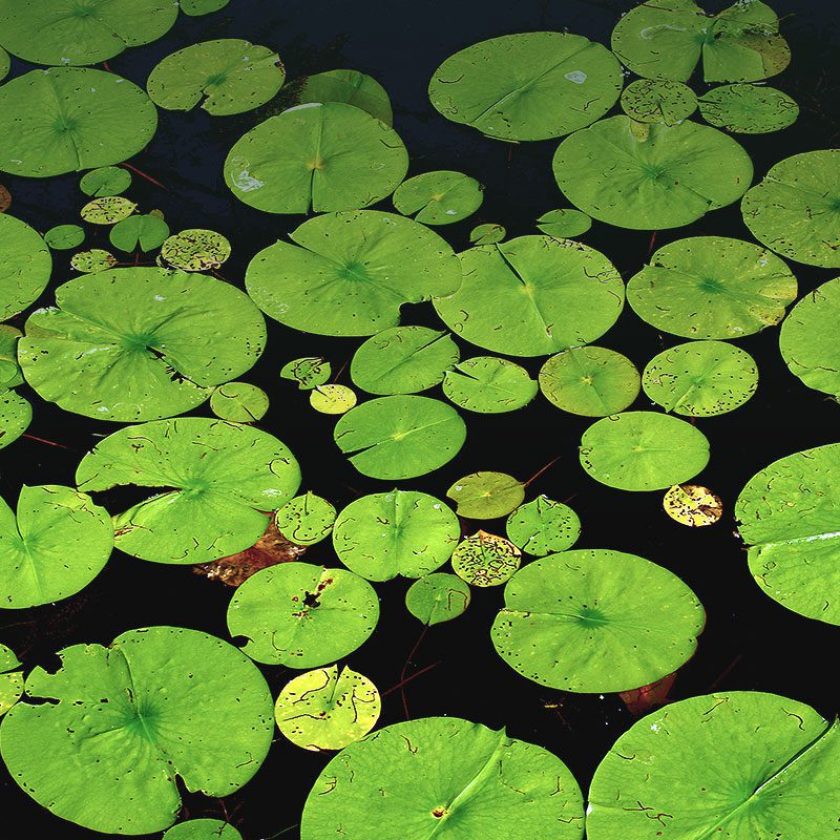 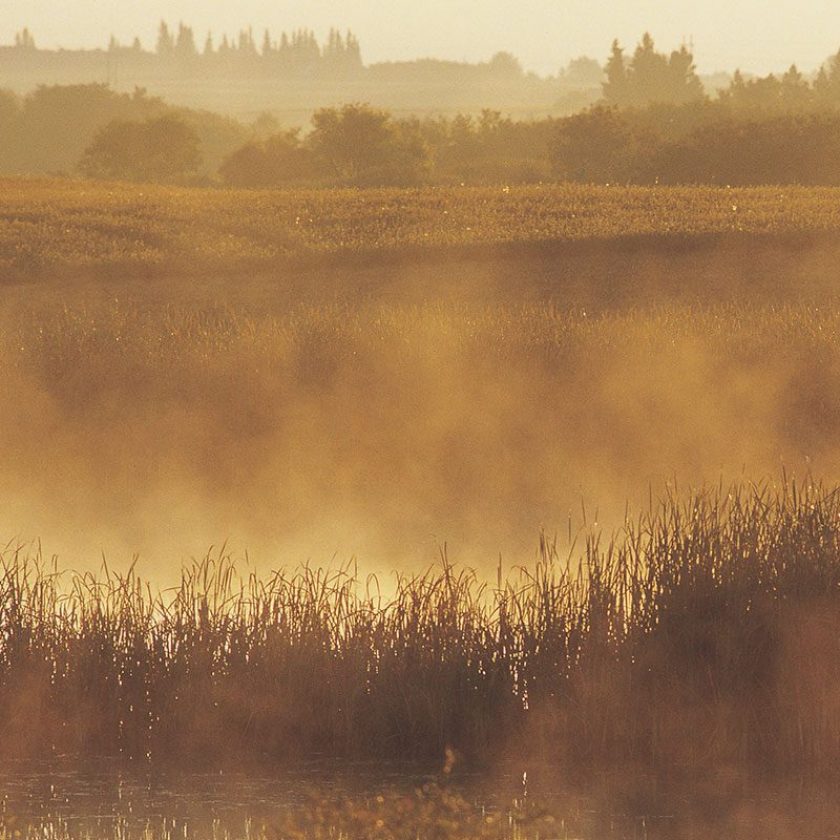 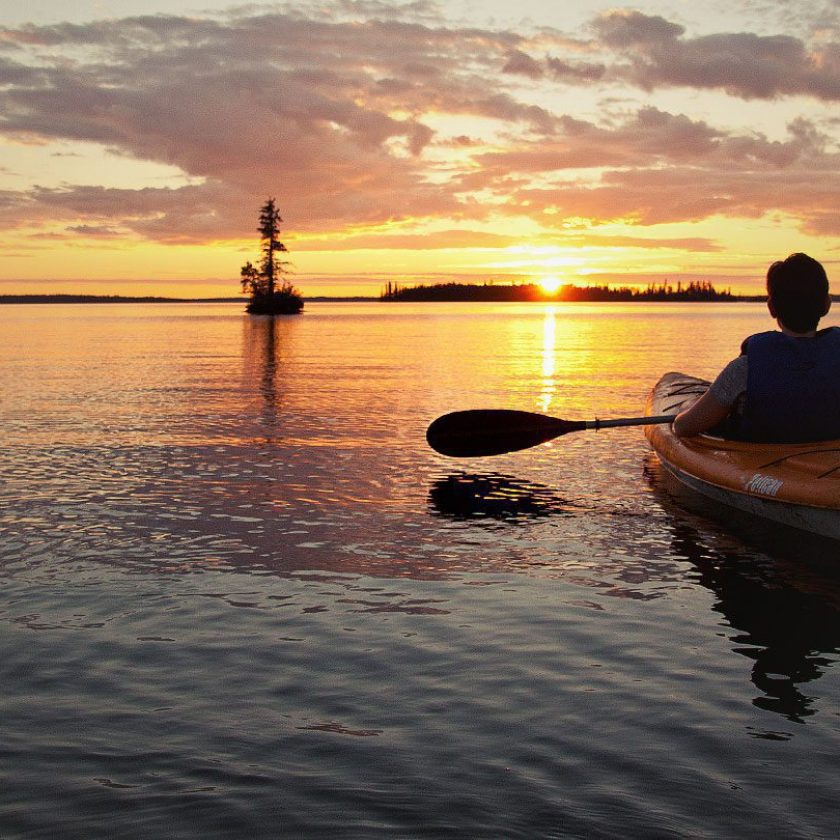 Take a Stand for Conservation

Help us conserve our water, wildlife, and the environment for future generations.