All Canada geese have a greyish body and a black head and neck with a distinctive white cheek patch. There are numerous subspecies or races with substantial differences and weight and size. Smaller subspecies are about the size of a small duck, while larger varieties can exceed nine kilograms with a wingspan of more than a metre.

Their habitat varies, more often in open areas on and around wetlands of all types. Often found in cities and highly adaptable to human presence.

Canada geese mate for life and both parents raise the young. Females select the nest site, build the nest, and incubate the eggs. Males guard the nest while females incubate.

Canada geese can be found coast to coast in Canada and into the far north. 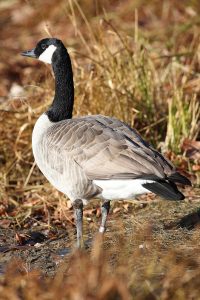 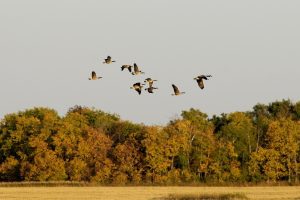 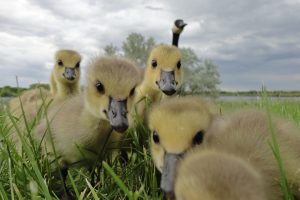 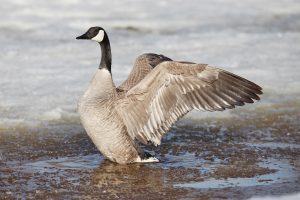 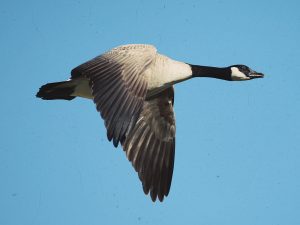