The American black duck is a large dabbling duck. The drake and hen are similar in appearance and are easily distinguished only by the colour of their bill, which is greenish yellow on the drake and dull olive green to black on the hen. Both male and female black duck resemble a mallard hen, but have noticeably darker black-brown body that contrasts with their light brown head.

The highest breeding densities are found in Maine and Nova Scotia. American black ducks utilize a variety of habitats for breeding, such as alkaline marshes, acid bogs, lakes, stream margins, fresh, brackish and salt marshes, and the margins of estuaries. Hens lay an average of 9 eggs.

The black duck is found throughout eastern parts of Canada and the United States.

The black duck winters in eastern coastal areas of the United States, and in open water along the Great Lakes. 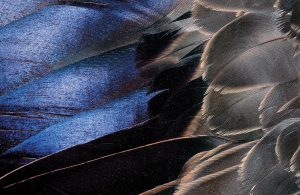 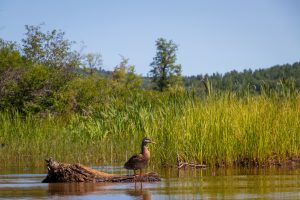 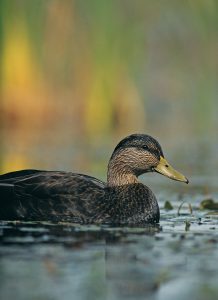 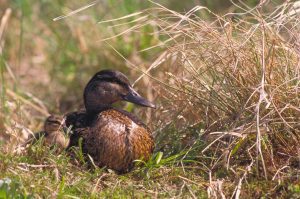 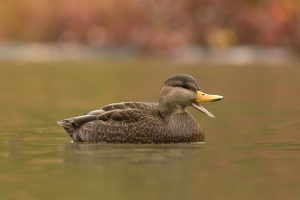