Bringing conservation to life in the Fraser River Estuary

The Fraser River Estuary is a complex network of tidal marshes, channels, mudflats, sand flats and eelgrass meadows that spill into the Strait of Georgia. Located in British Columbia’s Lower Mainland, the estuary runs through Delta, Richmond and Vancouver.

As the largest estuary in B.C., the Fraser River Estuary supports an abundance of wildlife: it is the main artery that feeds biodiversity on B.C.’s West Coast. Millions of waterfowl pass through on their migration journey and stop to winter and feed on the rich variety of insects and plants found in the estuary’s mudflats and tidal marshes.

And each spring, juvenile ocean-type Chinook salmon spend an average of 41 days in the estuary en route to the Pacific Ocean. The estuary is also the lifeblood for the endangered southern resident killer whales, which rely on adult Chinook salmon as their main food source.

But as each year passes, urban and industrial expansion continues to chip away at the estuary’s ability to sustain its diversity of life. Pollution, widespread dredging and diking, urban sprawl, climate change, and numerous large-scale current and future industrial developments, threaten the estuary’s capacity to support the biodiversity that depends on it.

We are applying our conservation knowledge to find solutions that will safeguard the vital habitats within this critical ecosystem.

From creating new tidal marsh habitat for spawning salmon, to restoring decades of lost tidal marsh vital to overwintering waterfowl, the Fraser River Estuary’s ability to flourish is helped by our ongoing commitment to on-the-ground conservation.

And, through our partnerships with government and other NGOs, we are looking to stem tidal marsh loss along the banks of the Fraser River Estuary and help lead further research as global warming and rising sea levels threaten the region.

Learn more about our work in the Fraser River Estuary

Our work of conserving, protecting and managing wetlands is needed to support this vital habitat. 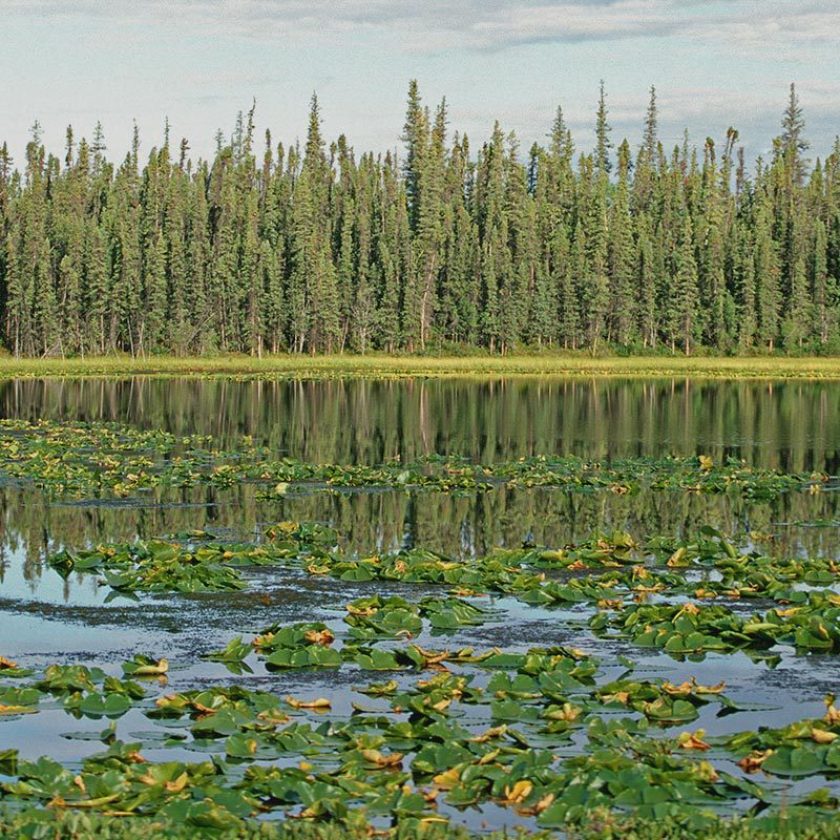 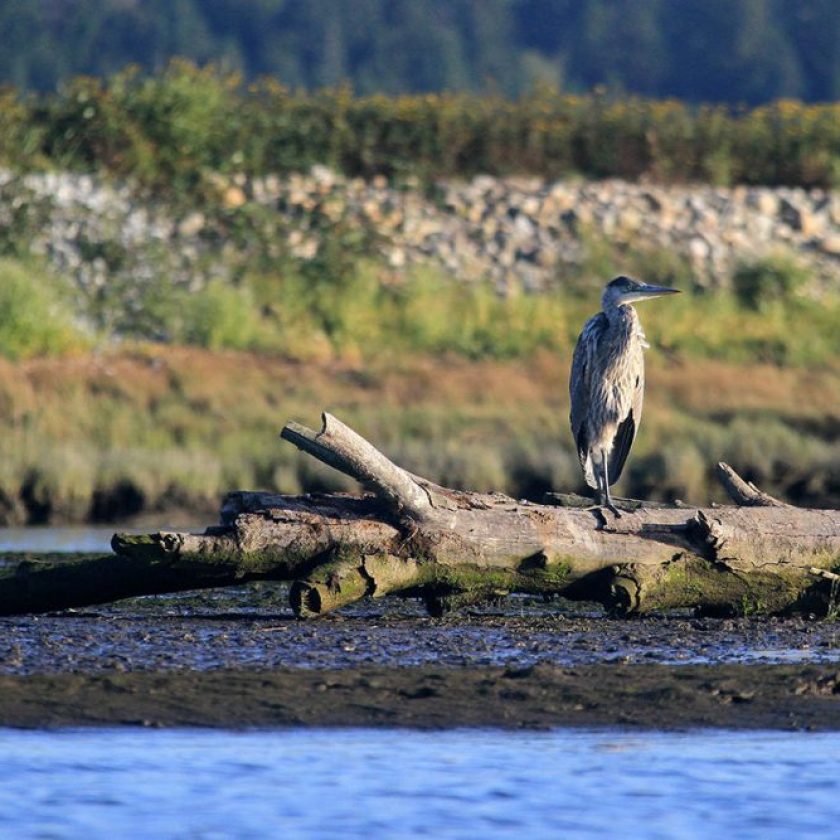 Learn more about our wetland conservation work in B.C.

Projects, wildlife and people of the Fraser River Estuary

Find out more about the projects, wildlife, and the people inspiring our ongoing conservation work in the Fraser River Estuary.

Over the past 40 years, more than 100 tidal marsh restoration projects have been constructed in the Fraser River Estuary to mitigate the loss of habitats.

A new paper by 23 prominent B.C. conservation specialists lays out the Priority Threat Management plan to save one of the most important ecosystems on Canada's West Coast .

Co-operation the key to conservation on Woodward Island

Hooked on making a difference

The Pacific Estuary Conservation Program Estuary Ranking Report in B.C. offers insights into where conservation is most needed in the province. 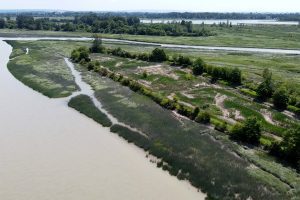 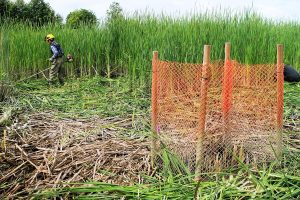 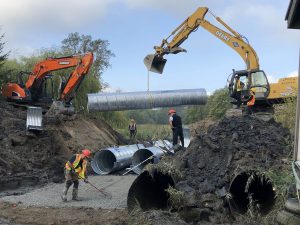 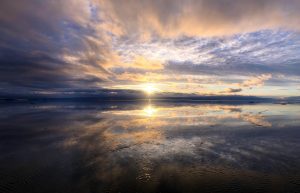 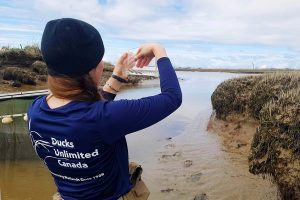 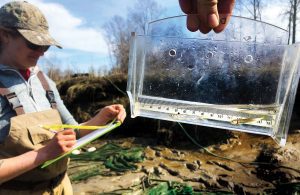 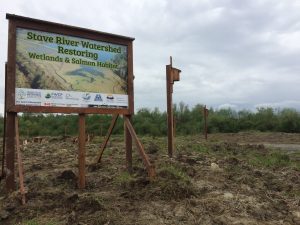 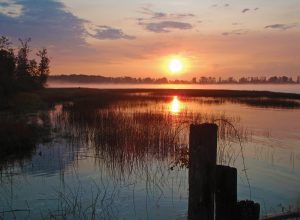 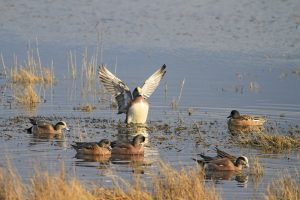 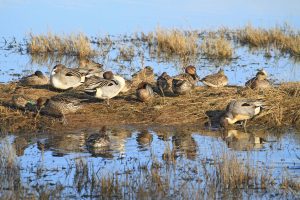 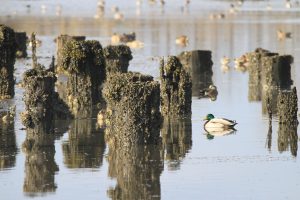 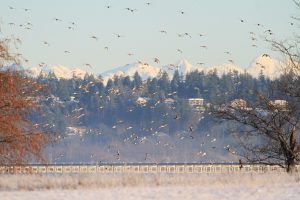 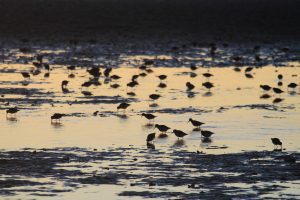 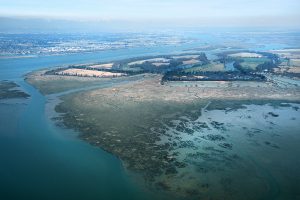 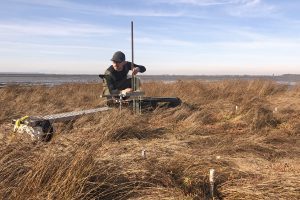 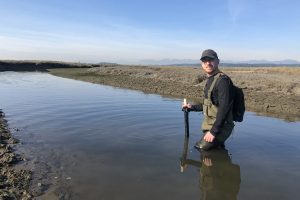 This work would not be possible without our many partners:

Interested in keeping up to date on our work in the Fraser River Estuary? Sign up to receive our monthly enewsletter.