There has never been a better time to help

A donation of just $50 helps Ducks Unlimited Canada conserve an area of habitat the size of an average home for generations to come.

Now, thanks to the generous support of our corporate matching partner, your donation will go twice as far.

Formed by receding glaciers, these ‘potholes’ fill with water to create seasonal and year-round wetlands that play host to hundreds of species of migratory birds—some of which are critically endangered.

Ducks, shorebirds and songbirds alike benefit from this essential habitat, which spans 800,000 square kilometres across the Canadian and American prairies.

This life-sustaining region faces unprecedented threats—from land being converted for alternative uses to extreme weather events like droughts. Ducks Unlimited Canada conserves and restores grasslands and wetlands to protect thousands of acres of the highest priority habitat each year. 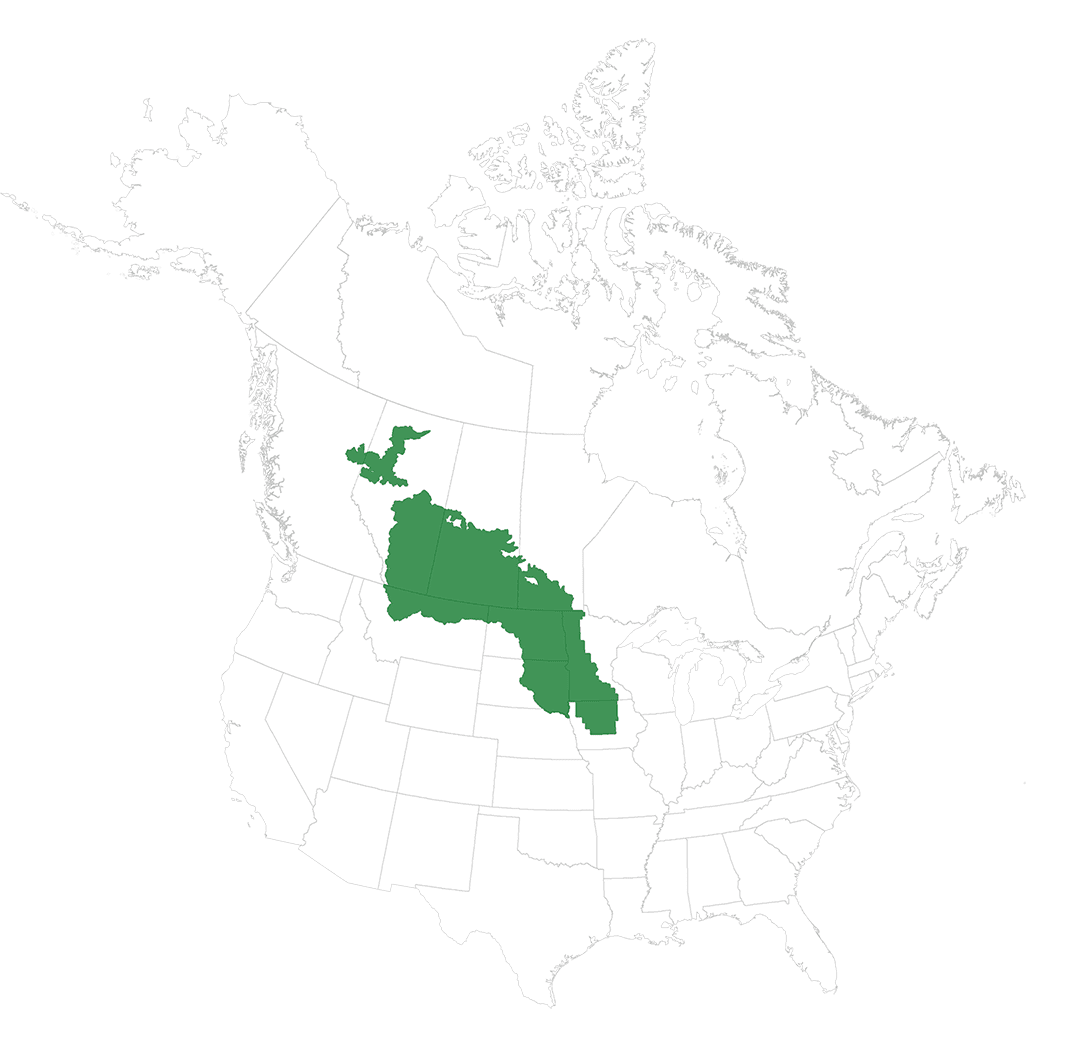