Why are the birds flying north—again?

For many, Canada geese are the harbingers of spring. Even while there is snow on the ground, a skein of geese set against the grey sky is an indication that spring is on its way.

Likewise, the first hint of a chill in the air on an early September evening is enough to remind us that the long warm days of summer are coming to a close, as ducks and geese start their migration south.

But in late spring/early summer, you might suddenly notice more northward movement among various waterfowl species. This activity is actually a mini-migration, called the moult migration.

Feathers on all birds eventually wear out and need replacing. Many birds undergo a sequential moult where the feathers are lost one at a time. Waterfowl, however, replace their flight feathers all at once — a process called “simultaneous wing molt.” This moult renders waterfowl flightless for about a month, depending on the species.

Drake ducks will also lose their bright breeding plumage, which is replaced by a dull brown eclipse plumage, making them look similar to hen ducks. This plumage provides better camouflage to hide them from predators.

In preparation for moult migration, drakes will gather in small bachelor groups and start the journey north. They are joined by non-breeders and females who were unsuccessful in producing a brood. Hens that were successful in hatching a brood of ducklings, however, will moult while staying with the ducklings until they too are ready to fly.

Replacing feathers requires a lot of energy, so many ducks and geese travel hundreds of kilometres north to wetlands in Canada’s boreal and Arctic regions. There, they find safety, security and the nutrients they need to regrow their flight feathers. Once the feathers regrow, the birds will make the journey south to rejoin their flocks or to their wintering grounds.

Help save the habitat waterfowl rely on

Donate to become a member today and help us save more of the wetland, grassland and boreal habitat ducks and geese need to thrive.

Ever wonder where the ducks go in summer? A DUC waterfowl expert explains why these birds hide out during a period called moulting. 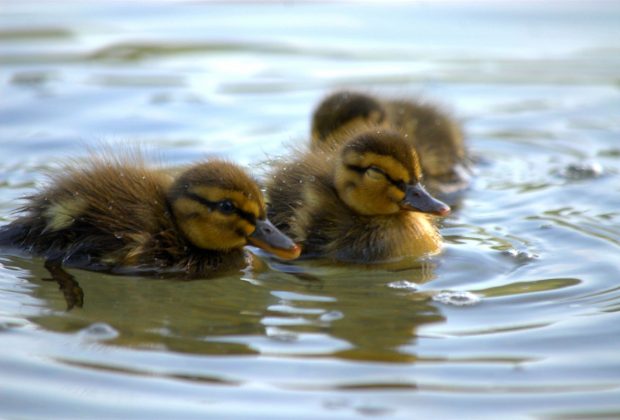 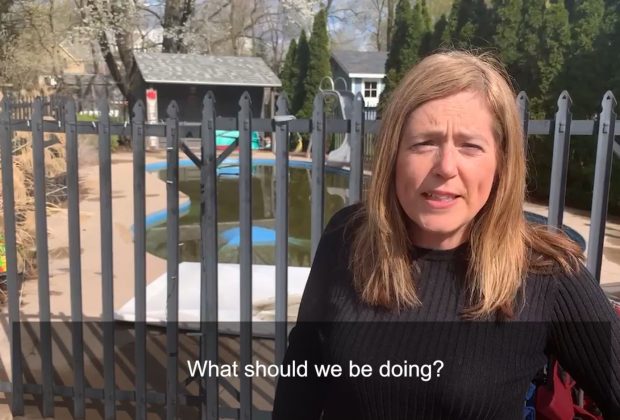