Mothing is a must for nature lovers

David Beadle is a freelance illustrator, photographer, birder and moth enthusiast. He is co-author of Peterson Field Guide to Moths of Northeastern North America (April 2012). He spoke to DUC about his fascination with moths and his experiences observing them.

You’re an illustrator, photographer and birder. What started your fascination with moths?

I started to get interested in moths when I was assistant warden at Sandwich Bay Bird Observatory in Kent, UK way back in the early 1980s. Most of the bird observatories in the UK run moth traps and have done so for many decades. I was struck by the variety and beauty of these incredible insects. However, it wasn’t until I’d been living in Toronto for a few years in the mid-1990s that the moths really took hold. It started when my mother-in-law Lois gave me a copy of the Peterson Field Guide by Charles Covell for my birthday one year. Now I could actually identify many of the moths I saw! I built my first moth trap, and the rest is history!

How many species of moths have you personally observed?

In Ontario I have seen somewhere between 2,150 and 2,200 species and photographed most of them alive. This means there’s still about 1,100 species to go—it’s a lifetime of work!

What are your favourite moths to photograph?

I used to like the prominent moths the best, as they are often strikingly patterned and sit very well in a lump-like manner for the camera. However, these days I love the micro moths, especially leafminers. Despite being very tiny (sometimes as small as two to three millimetres in length) many species are exquisitely patterned and coloured and present gem-like images when blown up on the computer screen. Often clad in foil-like bronzes and purples with gold and silver highlights, they are brilliant! Photos courtesy of David Beadle. 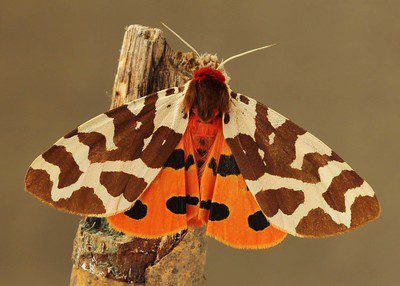 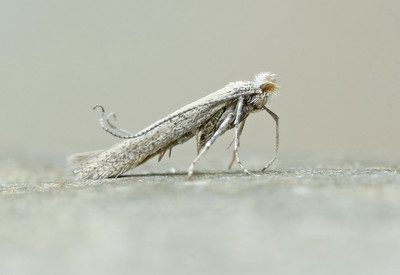 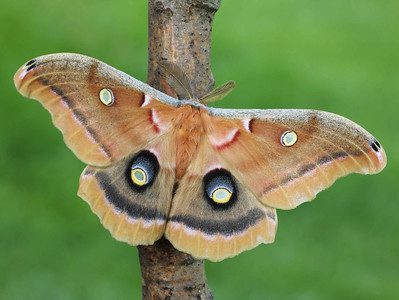 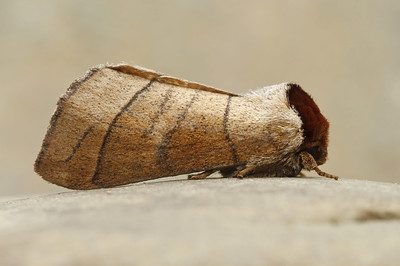 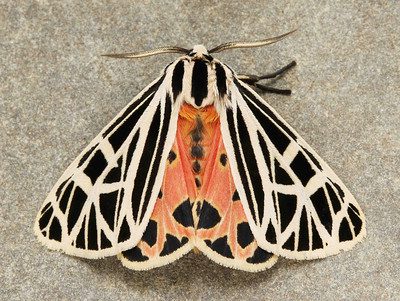 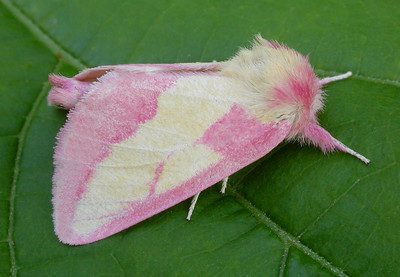 Do you have tips for people looking to attract and observe moths in their yard?

First, if using lights to attract moths make sure it’s okay with your neighbours! But yes, plant lots of native flower and shrub species to create a “wild” oasis in your small patch of the city. Mothing in the middle of a big city like Toronto can be slow at times and larger moth species are at a premium. But persevere, as the abundant micro moth species more than make up for the lack of macro species. My own backyard in Toronto is only 15 feet square, yet I have recorded well over 800 species of moth in this postage stamp-sized lot over the past 20 years. It’s a lot of fun adding to this list, and it just goes to show what creatures make the downtown core home.

Returning valuable ecosystems like wetlands to the landscape can help bring biodiversity back.