Insect populations are in steep global decline and moths are no exception. It is estimated that there are over 160,000 species of moths worldwide and this diverse group is an important part of ecosystems. Many of them take the pollination “night shift” and may play an important, but under-studied, role in food production and the survival of our native plants. They are also an important food source for birds, bats, other insects, and sometimes even mammals like bears. Habitat loss and climate change are amongst the significant threats to moth populations. 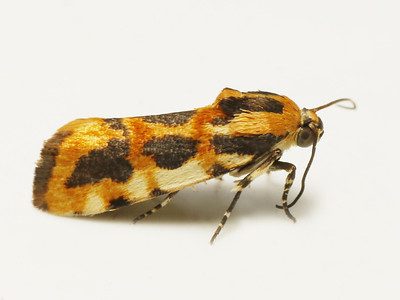 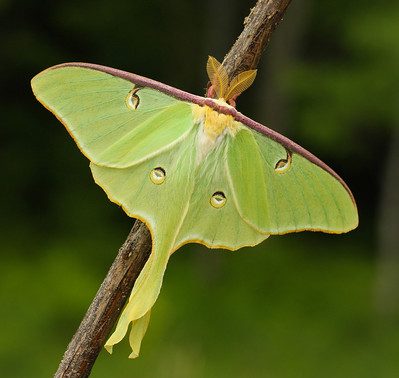 Get tips for identifying moths in the wild!

Invasive Species
While there has been a lot of coverage around the spongy moth (or LDD) being an invasive species, other species of moths are showing promise as being a solution in the fight against invasive plants like phragmites. Learn more about our research. 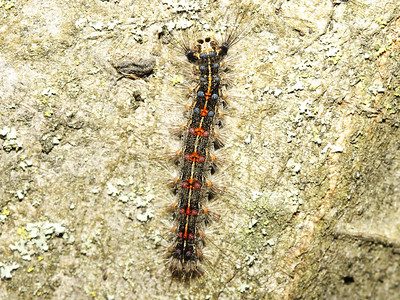 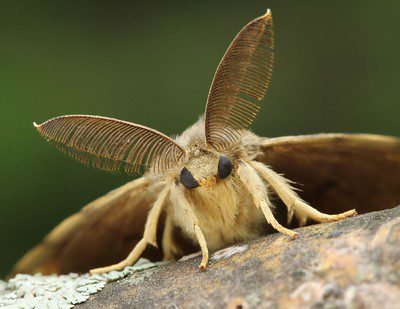 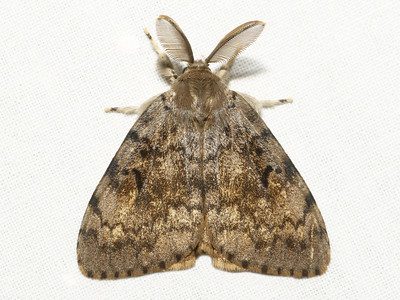 Moth Species at Risk
Moth species and populations have been under-studied in Canada. There are only 22 moths listed as species-at-risk in Canada, many of which are specialists to particular plants or habitats. For example, the soapweed (yucca) plant is threatened because it is only pollinated by the endangered yucca moth. Due to a lack of data and documentation, we are unsure of the true number of species of moths in Canada or the status of their populations. You can help scientists across the country learn more about moths by sharing your sightings on iNaturalist. 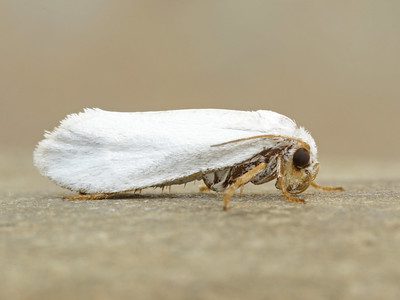 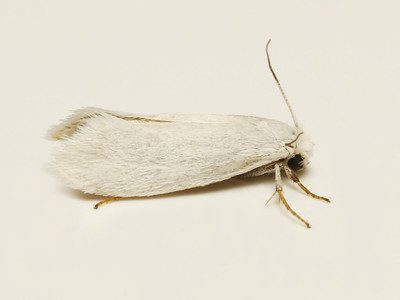 Habitat loss remains one of the biggest threats to moth populations. Your donation will help DUC conserve the natural areas these fascinating creatures need.