DUC’s conservation community is making a real impact on habitat conservation and the water, wildlife and people it benefits. Thank you for making 2016 such a great year for DUC conservation.

Waterfowl and other wildlife live, feed and breed in wetlands, but humans also depend on them for improved water quality, flood protection, erosion reduction and greenhouse gas reduction. 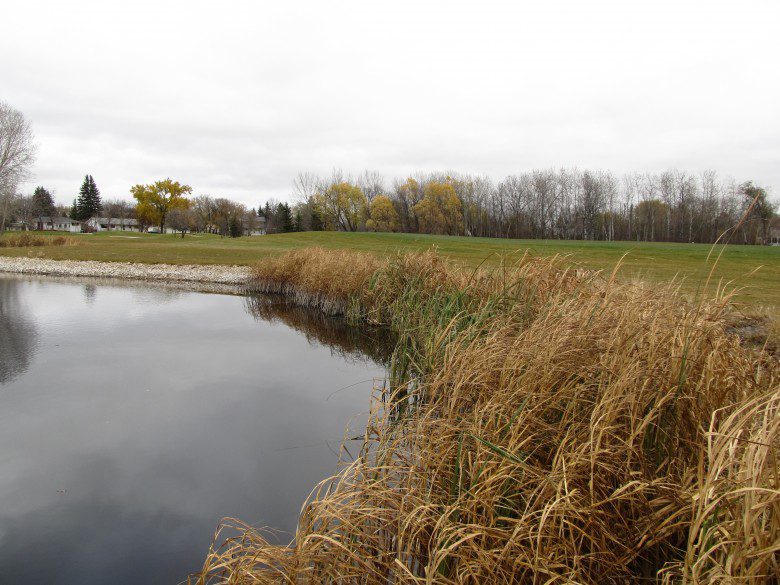 Up to 75 per cent of native grasslands in Prairie Canada are gone, but we’re making improvements to nurture a working landscape that benefits wildlife and people alike.

We’ve formed strong relationships with farm families to help conserve the most from their land. We’ve partnered with producers through innovative forage programs that help feed livestock while providing waterfowl with critical nesting habitat. 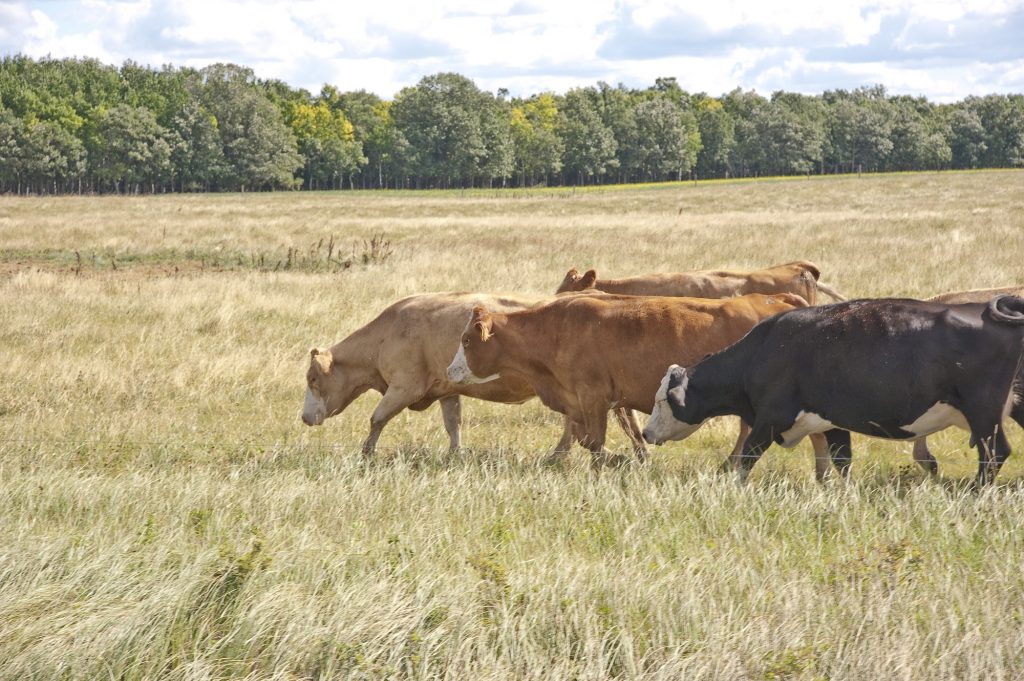 The boreal forest covers more than half of Canada. There are an estimated 1.2 billion acres (485 million hectares) of intact forest and wetlands in the region. Fifteen million ducks nest in and around its wooded wetlands. 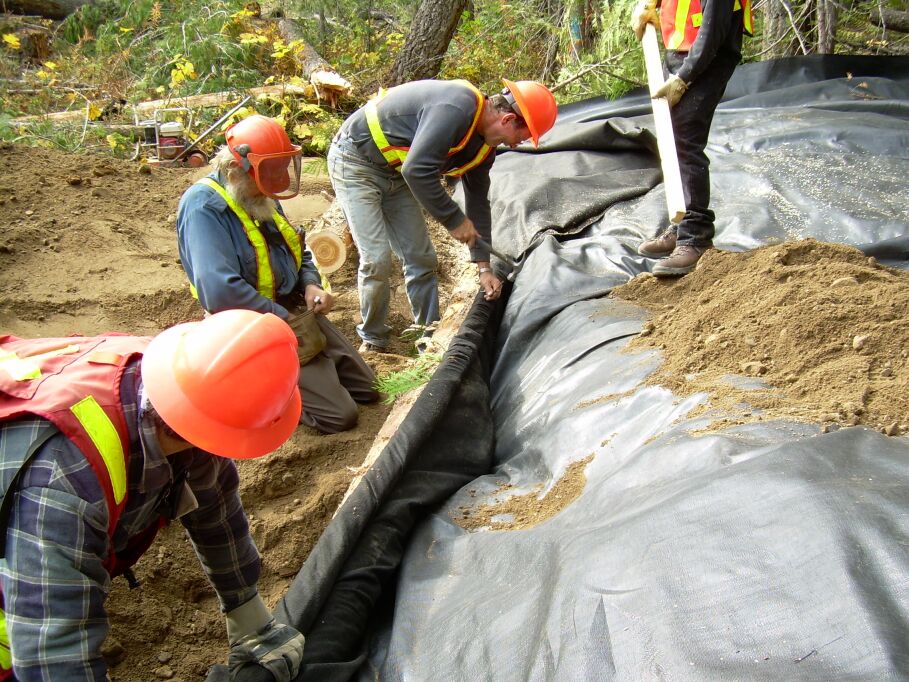 Water is our lifeblood, but it can also cause havoc without mitigation from wetlands.

In 2016, DUC researched the ecological and economical benefits of wetlands and their waters. We’re performing long-term research to understand how watersheds can impact our communities. We’re measuring how they help mitigate effects of climate change by storing greenhouse gases. We’re spreading the word about the importance of water to help more Canadians understand the need to protect it. 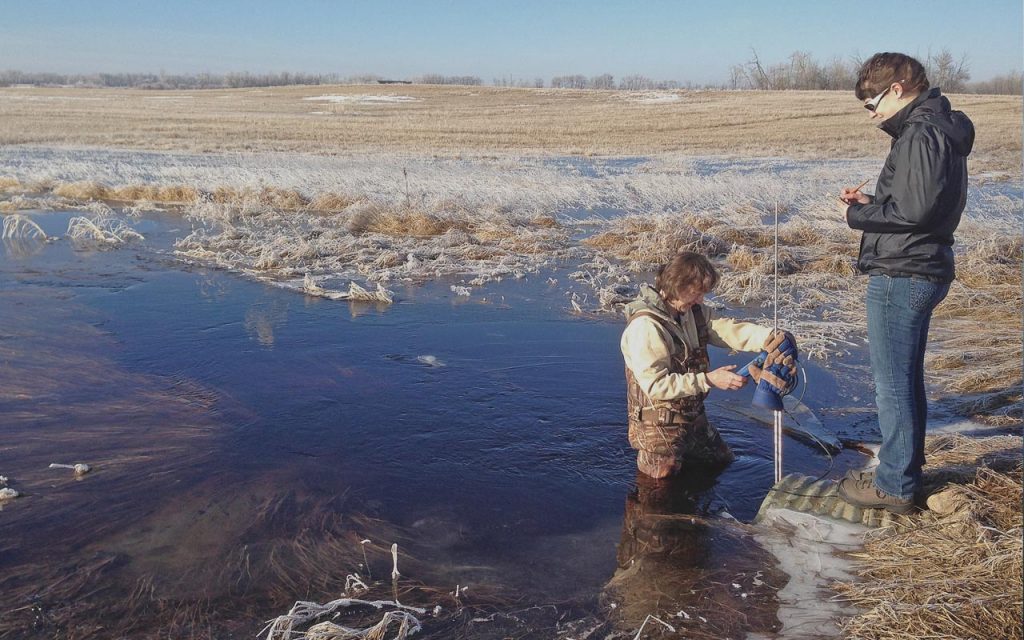 Dedicated supporters like you have helped DUC become the authority on wetlands and waterfowl.

In 2016 we celebrated the Migratory Birds Convention Centennial, but there is still so much to learn about these creatures. Innovations in technology have revealed that many migratory birds fly farther and faster and take more varied routes than previously thought. DUC’s habitat conservation has helped North American duck populations hold steady. We’ve seen great population numbers for most waterfowl species in 2016, with an estimated 48.4 million breeding ducks. 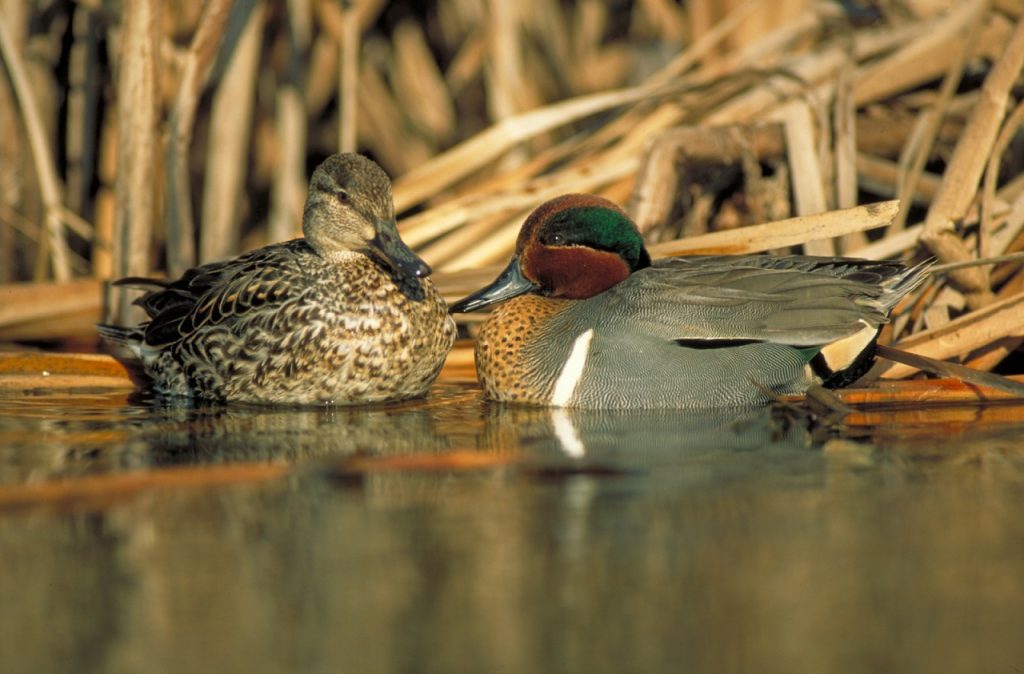 We conserve habitat that allows thousands of plants and animal species to thrive.

Populations of many species of plants, animals and insects are healthy and secure, but a growing number of them are in trouble. DUC has gained insight into how habitat loss, climate change and environmental contaminants are among the reasons for their decline. We’re trying to understand ecological networks, such as the mutually beneficial relationship between wetlands and pollinators like bees, or how wetlands help us understand and prevent threats to Canada’s recreational fisheries. 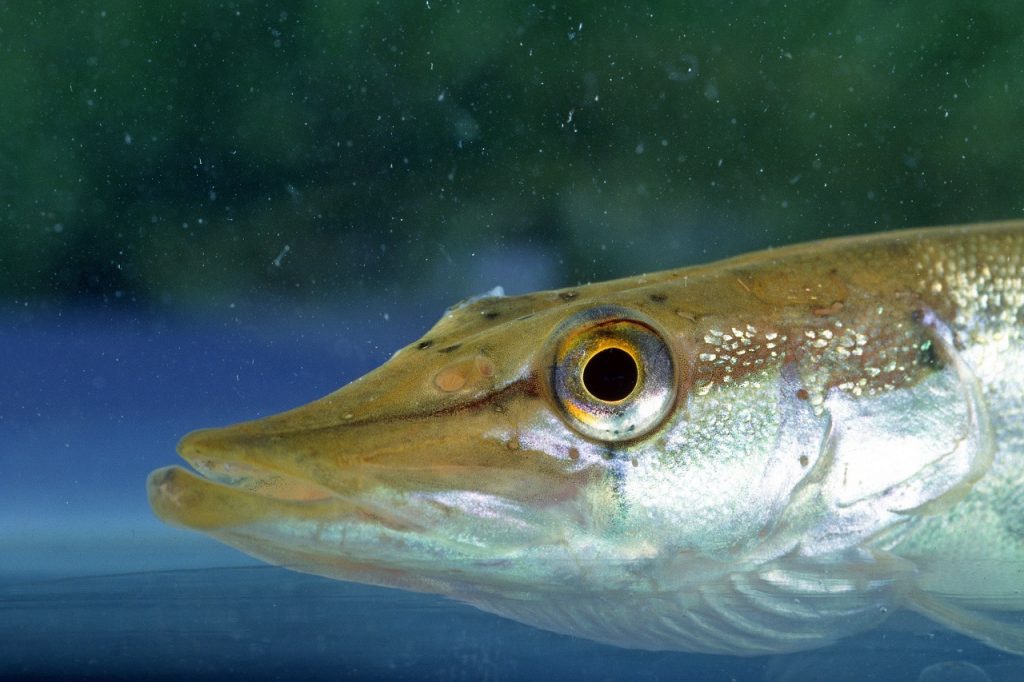 Thank you once again for supporting DUC’s conservation mission. We can’t wait to build on our accomplishments to create an even greater impact in 2017.

trueFollowing a landmark new deal to protect biodiversity, we must pick up the pace to meet targets enshrined at the United Nations Conference for Biodiversity (COP15)

trueIf ducks could talk, what would they say? Part of our role as conservationists is to acknowledge and understand what wetland-dependent species are telling us, and to be their voice.